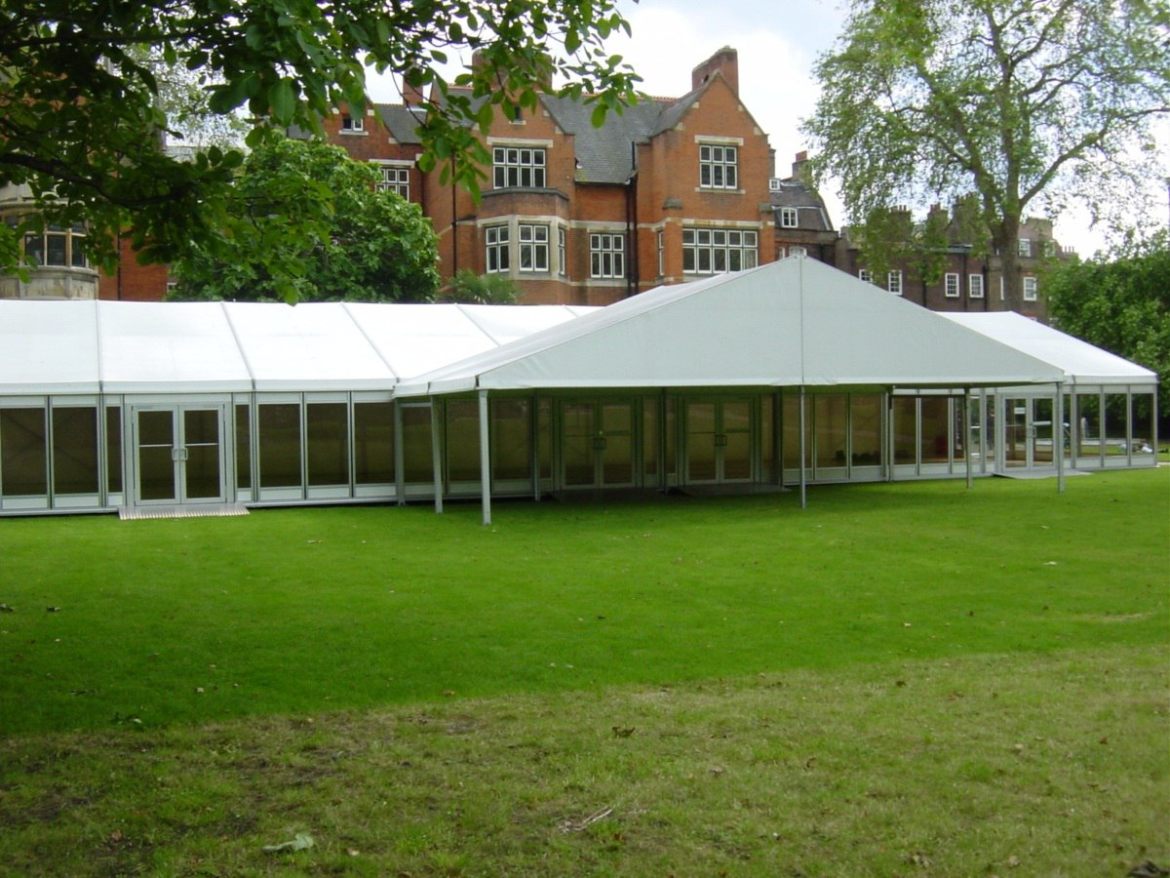 As a temporary structure hire company for London, we thought it would be a good idea to take a look at some of the best London summer events in 2019. While we’re doing so, let’s also explore why the big white tent has become such a staple piece of kit for outdoor events in our capital and across the UK. 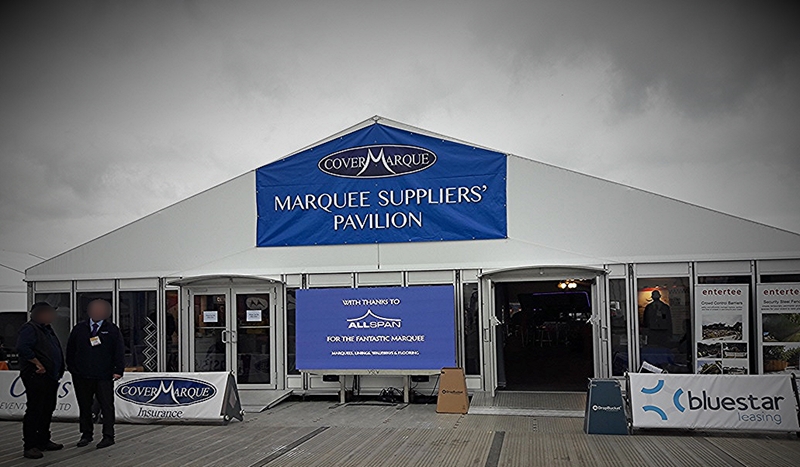 The Showman Show is the number one outdoor event exhibition in the UK and this year Allspan were asked to supply a 15m wide x 30m temporary event structure installed for the CoverMarque Marquee Suppliers Pavilion. 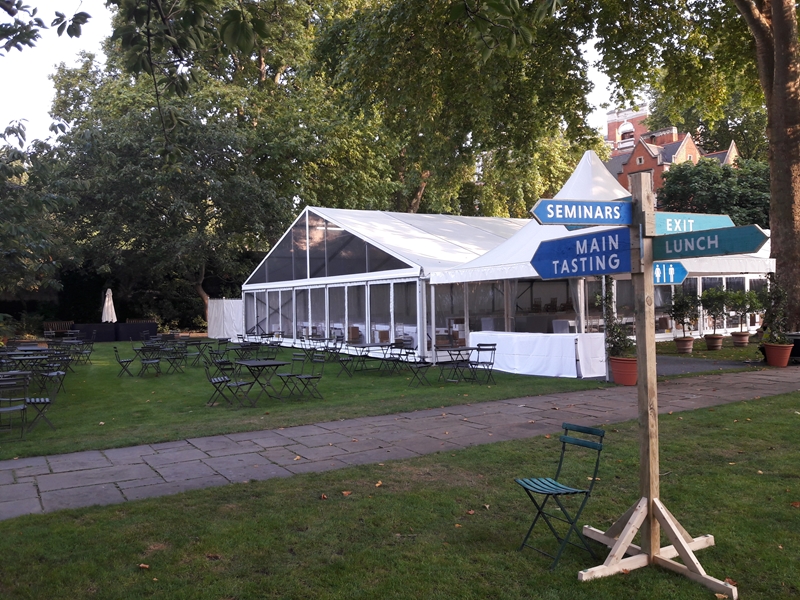 Allspan installed various temporary structures in London for the California Wine Fair. The beautiful array of pergodas and event tents were positioned throughout the College Gardens at Westminster Abbey.  Each provided a covered  wine tasting station for the annual trade event. 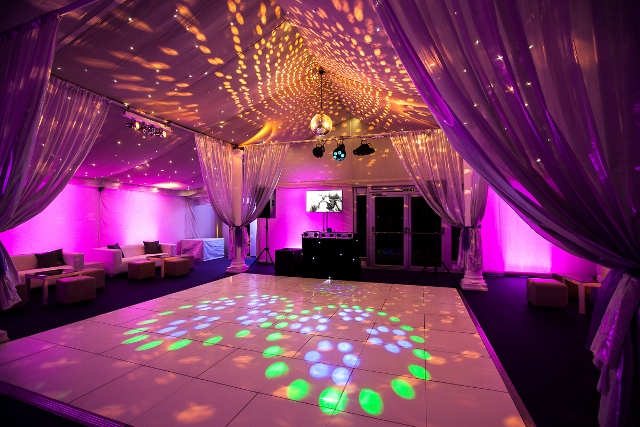 Finding the right venue for your party can mean you have to compromise on so many important factors, such as the number of guests, the date, the location, the décor or food and entertainment. However, Allspan’s private clients know how to party the proper way…..in a beautifully decorated and prestigious event tent. 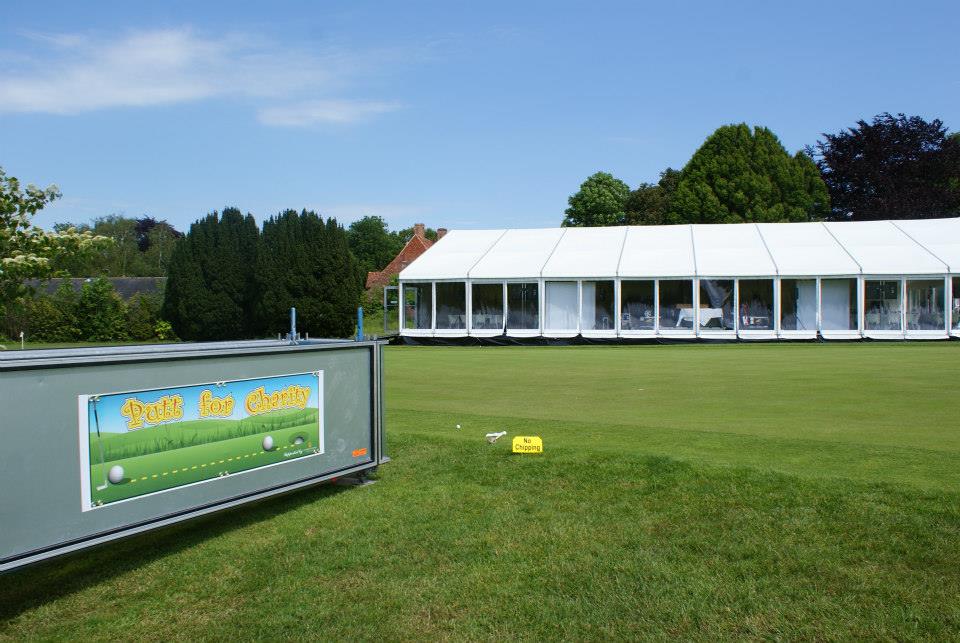 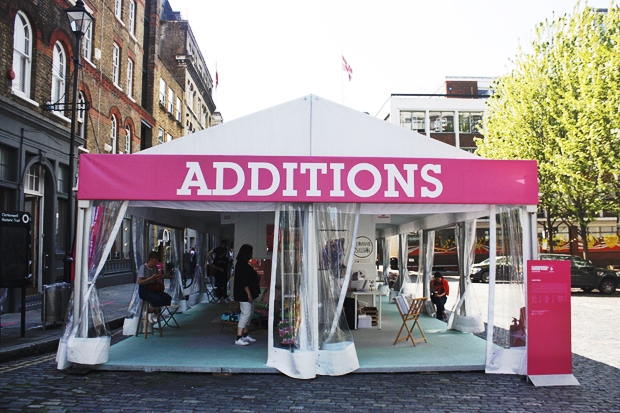 It was with great pleasure that Allspan was again asked to deliver a temporary event structure in London. This time the event was the Consecration of the Bishop of Woolwich which was to be held at Southwark Cathedral on Friday 17 March, which was also St Patricks Day!

Allspan has worked with many exclusive venues across the UK, providing our stylish Losberger structures and marquees for all types of different events. On this occasion, the venue was Highclere Castle in Newbury, renowned for being the home of the popular TV series Downton Abbey, and the event was a private concert within the grounds.

Planning your events with Allspan

14th February 2017/Comments Off on Planning your events with Allspan 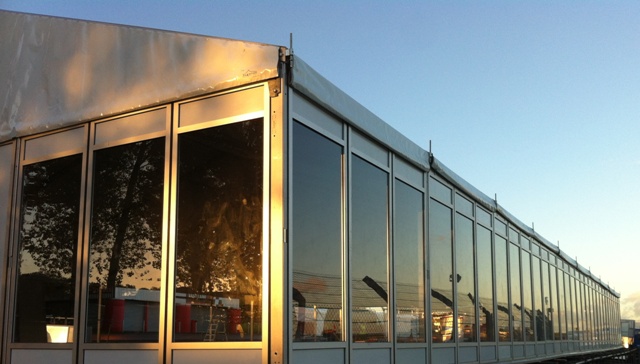 While planning your events, consider using Allspan’s range of superior structures. These incredible Losberger structures can be built to your desired size and specification at almost any location. Spec your structure with a transparent roof and gables to really impress your guests. Not only will this roof make the most of natural daylight, but in […]